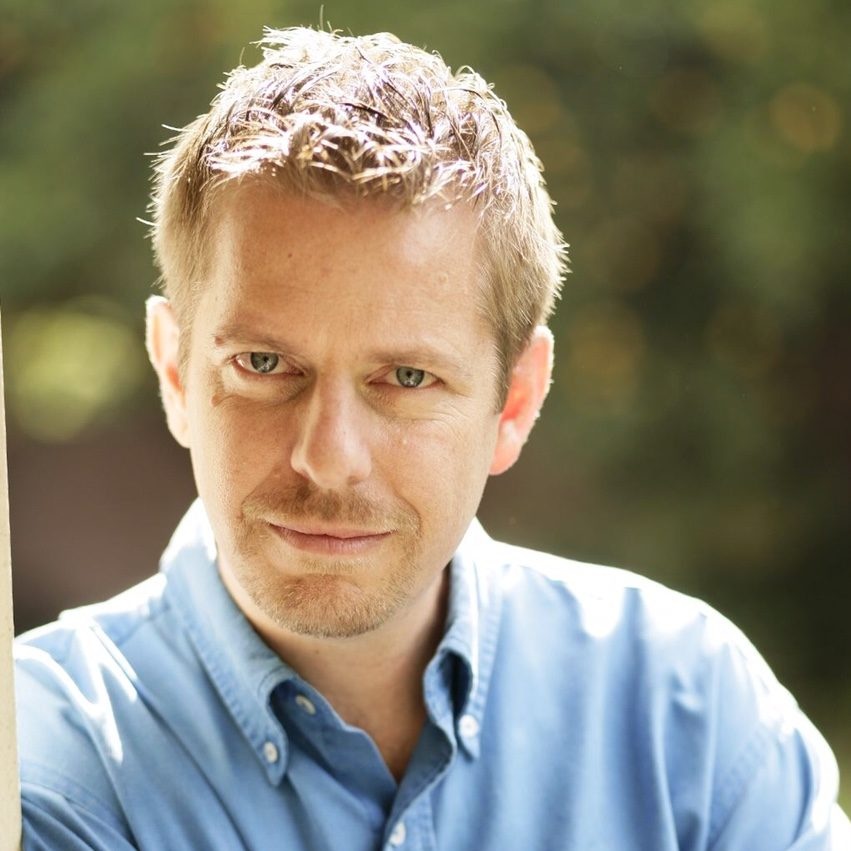 Christopher Riley is an American screenwriter whose first film, AFTER THE TRUTH, a multiple-award-winning courtroom thriller, sparked international controversy when it was released in Germany in 1999. Other credits include 25 TO LIFE, a dramatic thriller written for Touchstone Pictures, THE OTHER WHITE HOUSE, a political thriller written for Sean Connery’s Fountainbridge Films, ACES, an action-adventure written for Paramount Pictures and Emmy-winning producer Robert Cort, and a screen adaptation of the book ACTUAL INNOCENCE for Mandalay Television Pictures and the Fox television network.

A veteran of the Warner Bros. script department, Riley is the author of the screenwriting reference "The Hollywood Standard: The Complete and Authoritative Guide to Script Format and Style," now in its third edition with a foreword by Antwone Fisher. From 2005 through 2008, he served as director of the acclaimed Act One Writing Program in Hollywood. He executive produced the groundbreaking 2010 web series BUMP+ and produced the 2013 feature film RED LINE, an award-winning action thriller.

He teaches screenwriting at John Paul the Great Catholic University. 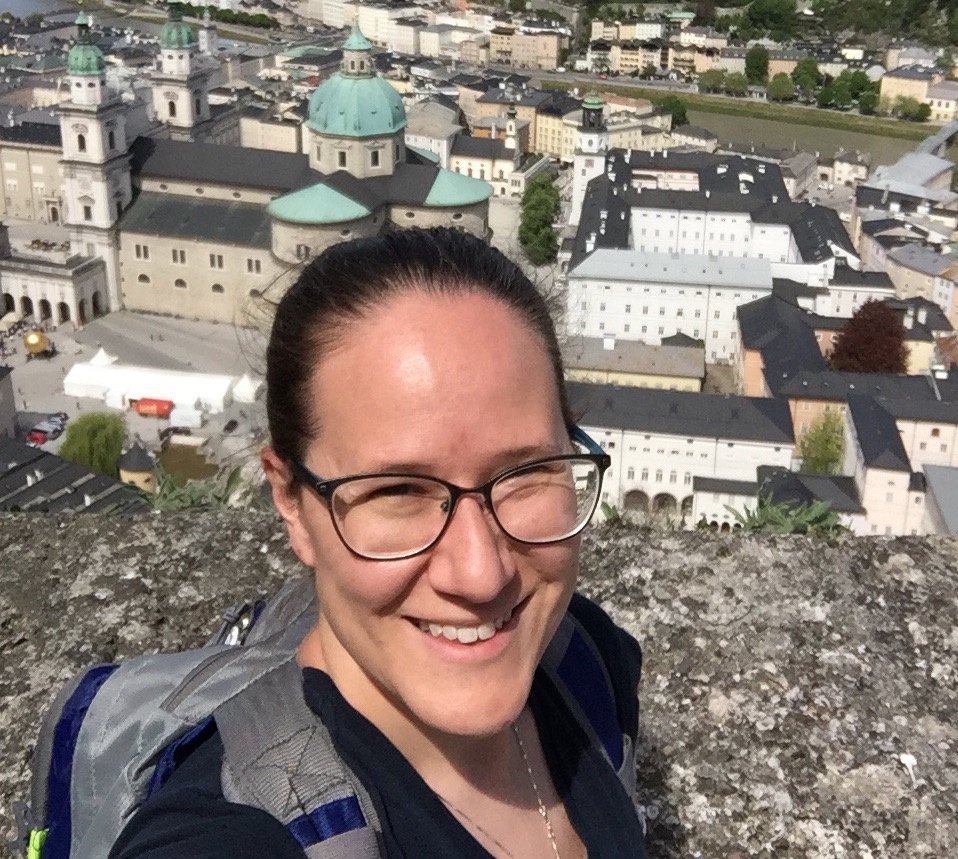 Tara started writing fiction when she was in first grade, but she didn’t discover the thrill of screenwriting until she studied Communications Media at John Paul the Great Catholic University. Screenplays are her favorite way to tell stories.

Tara's writing credits include the feature film RED LINE (2013), the award-winning short CHOW BELLA (2010), and the upcoming television series THE ADVOCATE (2022) Tara has also successfully written and self-published a novel and two screenplays. Her second novel is underway.

Tara is a Consecrated Virgin Living in the World in the Diocese of Colorado Springs. 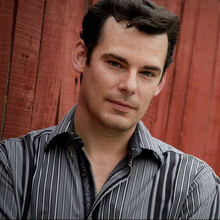 An accomplished writer/producer/director, Nathan Scoggins has worked across several fields, including independent feature films and Super Bowl commercials. His first feature film as a writer/director, the award-winning THE LEAST OF THESE, premiered on Starz, streamed on Netflix, and was released on DVD by Universal; his film RED LINE (producer) was released on DVD around the world; his TV film "The Perfect Summer" premiered to 3M viewers before being released on DVD. A series of award-winning short films was released by Lionsgate; Nathan’s also written projects for companies including Blumhouse, and currently has several projects in the pipeline.

Nathan teaches directing at John Paul the Great Catholic University. The husband to Katheryne and the father of three beautiful daughters, he lives in Los Angeles.